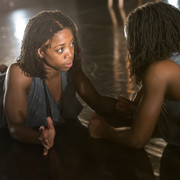 Kristina and Sadé Alleyne are co-artistic directors of Alleyne Dance (AD), which is a unique and powerful company that blends Afro- Caribbean, Hip Hop and Kathak within a contemporary dance context. A Night’s Game is the company’s main production, it has been touring internationally since 2016. AD Workshops are taught internationally in over 18 countries and have received over 10 choreographic commissions. 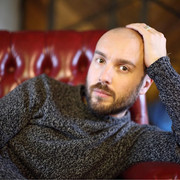 Award-winning choreographer Riccardo Buscarini works internationally in the fields of contemporary dance, opera and the visual arts. Highlights of his career include winning The Place Prize 2013 and nominations for two Golden Masks 2018 at the Bolshoi Theatre for Silk, his work for Chelyabinsk Contemporary Dance Theater (Russia). 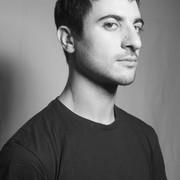 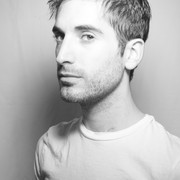 Igor Urzelai and Moreno Solinas are two dance artists currently based between London and Sardinia. Over the last 10 years Igor x Moreno have become one of the bright voices of European contemporary dance, distinguishing themselves for their creativity, vocation for experimentation, search for a very personal artistic voice and extensive international touring. Igor x Moreno collaborate since 2007 and have received numerous awards and recognitions.